Classic Catalog
All GRPL locations are currently closed. Learn about our phased reopening and GRPL To Go.

My Family and Other Animals 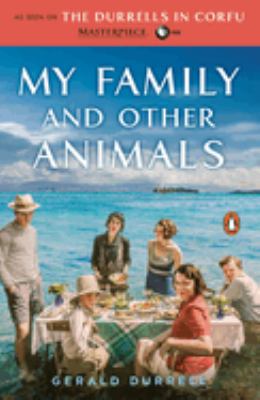 My Family and Other Animals is the first book in Gerald Durrell’s Corfu Trilogy, a series which details his eccentric childhood on the Greek isle of Corfu. In 1935, at the age of 10, Gerald Durrell moves with his widowed mother and three older siblings from gray and dreary England to the comparatively bright and wild island of Corfu. They’re a comedic, rather mismatched bunch, with brother Larry focusing on his books, brother Leslie on his guns, and sister Margo on her current romance/obsession. Though his mother hires a series of tutors to tend to his education, young Gerald is most especially interested in the wildlife on the island, and a great procession of pets eventually makes its way into the Durrell home—dogs, snakes, toads, magpies, tortoise, and more, causing much in the way of family drama. Corfu, and all the color and character of its plants, animals, and people, make for an irresistible backdrop. The book and its sequels were later adapted for the show The Durrells in Corfu on Masterpiece PBS.

Gerald Durrell was born in1925 in Jamshedpur, India to British parents. After the death of his father, the family eventually settled in Corfu, where he spent much of his childhood and discovered his love for natural history. He went on to found the Jersey Zoological Park and the Jersey Wildlife Preservation Trust with the purpose of breeding endangered species. His first book, The Overloaded Ark, was published in 1953. He wrote 37 books during his lifetime. He received the Order of the British Empire in 1982 and was featured in the United Nations’ Roll of Honor for Environmental Achievement in 1988. Gerald Durrell died in 1995 at the age of 70.

A Day in the Life of a Zoo Veterinarian

Have you ever wondered what goes on behind the scenes at the zoo? Get the inside scoop from Dr. Ryan Colburn, head veterinarian for the John Ball Zoo. Hear about interesting cases and stories and even get the opportunity to see some of the equipment that the veterinarian team uses every day as they strive to provide excellent medical care for all zoo residents… furry, feathered and scaled. Some zoo animals will also make an appearance. The program is free and will be held in the Ballroom in the Administrative Building next to the zoo entrance. Admission to the zoo is not included.

Greek Cooking with Greek to Go

Opa! Fresh, local fruits and veggies abound in West Michigan during the summer months. Why not try a new, fun take on all our local produce? Join Esther Koukios, owner of Greek to Go, to learn to make tourlou. Tourlou is a vegetable medley that can showcase the bright flavors of your garden with a Grecian touch. You will also learn to make tzatziki, a tasty cucumber yogurt dip that goes far beyond a gyro sandwich. You’ll end your time on a sweet note with an authentic taste of baklava—a honey/walnut dessert that is layered in phyllo dough. Come enjoy a taste of Greece!

If you like this book, you may also enjoy: 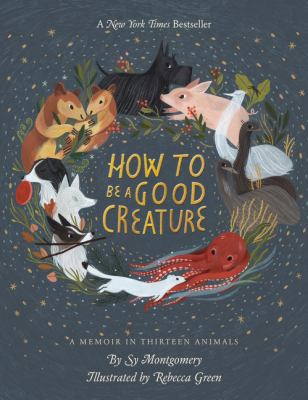 How to Be a Good Creature: A Memoir in Thirteen Animals 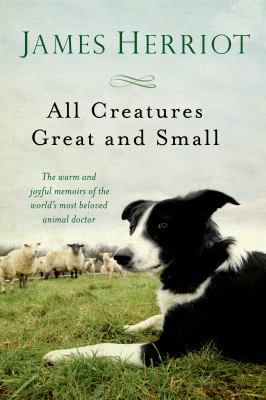 All Creatures Great and Small 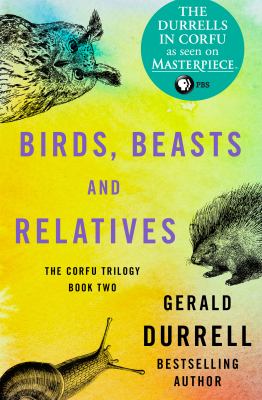 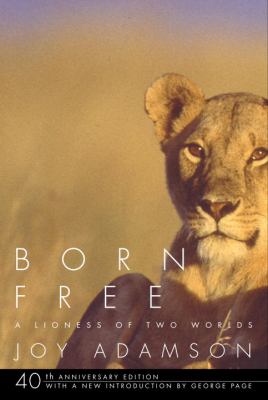 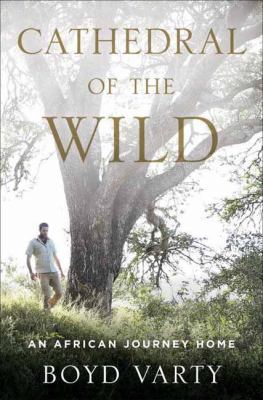 Cathedral of the Wild: An African Journey Home 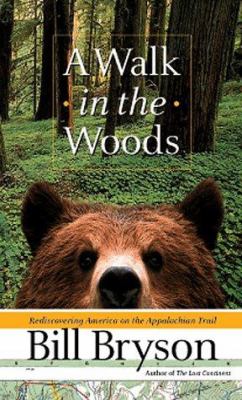 A Walk in the Woods: Rediscovering America on the Appalachian Trail 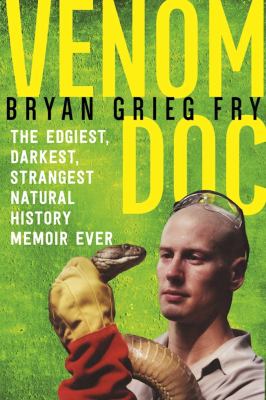 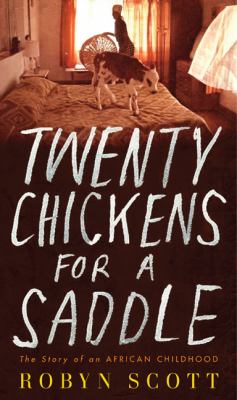 Twenty Chickens for a Saddle: The Story of an African Childhood 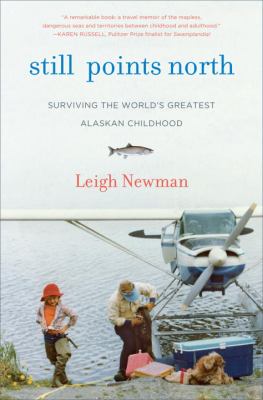 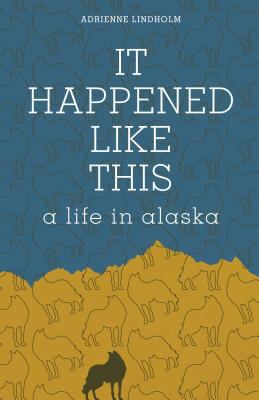 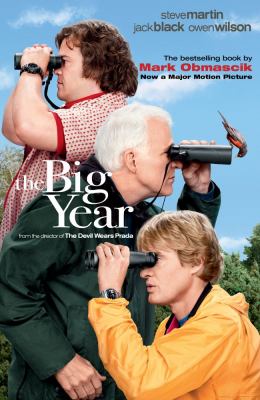 The Big Year: A Tale of Man, Nature, and Fowl Obsession 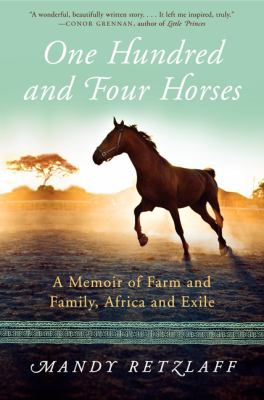 One Hundred and Four Horses: A Memoir of Farm and Family, Africa and Exile 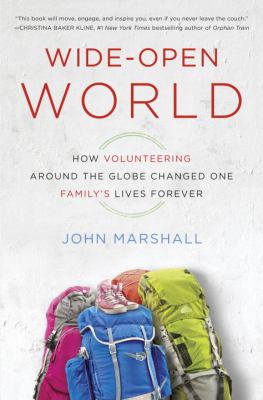 Wide-Open World: How Volunteering Around the Globe Changed One Family's Lives Forever 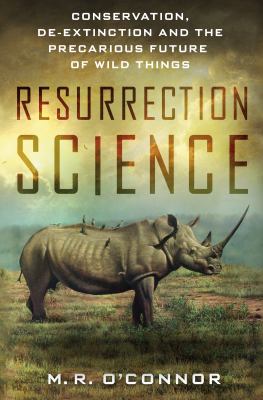 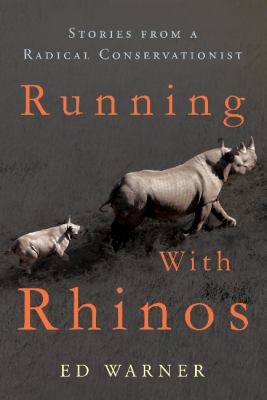 Running With Rhinos: Stories From a Radical Conservationist